Join us for our first Inspire Luncheon of 2021 Presented by Northeast Georgia Health Systems!
Our Speaker is Joyette Holmes Joyette Holmes was born and raised in Valdosta, Georgia by her late father a retired Air Force Master Sergeant and mother retired Registered Nurse.  Joyette would grow up having the importance of hard work and service instilled in her before heading off to college at The University of Georgia.  At UGA, she earned two undergraduate degrees in Psychology and Criminal Justice. She later earned her Juris Doctorate from the University of Baltimore School of Law.
Holmes returned to Georgia where she served for a term as an Assistant Solicitor General prosecuting misdemeanor offenses. She would later open and operate her own firm, The Law Office of Joyette M. Holmes.  After operating her firm, Joyette was asked to serve as an Assistant District Attorney to bring a diverse prospective and balance necessary to ensure the appropriate handling of those cases. Her work in the legal community and the community at large led to her selection as the Chief Magistrate Judge for the Cobb Judicial Circuit in 2015. Joyette was then elected in 2016 to serve a full term. While serving as the Chief Magistrate Judge, Joyette also served the State of Georgia as the Vice President of the Council of Magistrate Court Judges.
In 2019, Georgia’s Governor appointed Joyette to serve as the District Attorney for Cobb County.  Joyette would be the first African-American and woman to serve as both Chief Magistrate Judge and District Attorney in Cobb County.  During her time as DA, Joyette immediately started to implement programs focused on criminal justice reform and youth empowerment by expanding diversion programs and bringing to fruition her Project Restore 360 which brought the first ever record expungement mega event to Cobb County through a partnership with dozens of agencies, organizations, and employers. While DA, Joyette was selected by Georgia’s Attorney General for her reputation as a respected member of the legal community and for bringing together dynamic teams to reach just outcomes to serve as the special prosecutor for the Ahmad Arbery case.
Having ended her term in the DA’s Office, Joyette is currently serving as a partner and member at the Marietta law firm of Gregory Doyle Calhoun and Rogers (GDCR) where she will continue the work of Project Restore 360.
Throughout Joyette’s career she has been blessed to be honored by her peers and her community. She was named the 2019 Cobb County Citizen of the Year by the Marietta Daily Journal. The Cobb NAACP and the Cobb Ministerial Alliance have both honored her with awards named for United States Supreme Court Justice Thurgood Marshall. She has received a Community Service Award named for one of her mentors, retired Georgia Supreme Court Justice Robert Benham and honored with the Living Legacy Award by the Kennesaw Teen Center. She also made Cobb Life Magazine’s “20 Rising Stars under 40”.
Holmes is a member of Alpha Kappa Alpha Sorority, Inc. and serves in Rho Zeta Omega – the Cobb County Graduate Chapter of Alpha Kappa Alpha Sorority, Inc. She also serves on the boards of the Cobb Chamber of Commerce, Cobb Community Foundation, Must Ministries, and the Davis Direction Foundation. She is a Life Member of the Cobb County NAACP Chapter.
Holmes is committed to being a full-circle participant in the community. That mission remains critical in her continued journey no matter the position in which she serves. Holmes teaches that community-minded commitment to her two teenage daughters that she shares with her husband, Smyrna native Bridges Holmes.
Special Thanks to Our Sponsors:
PRESENTING SPONSOR 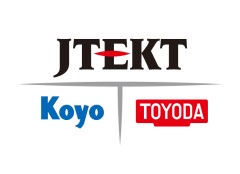 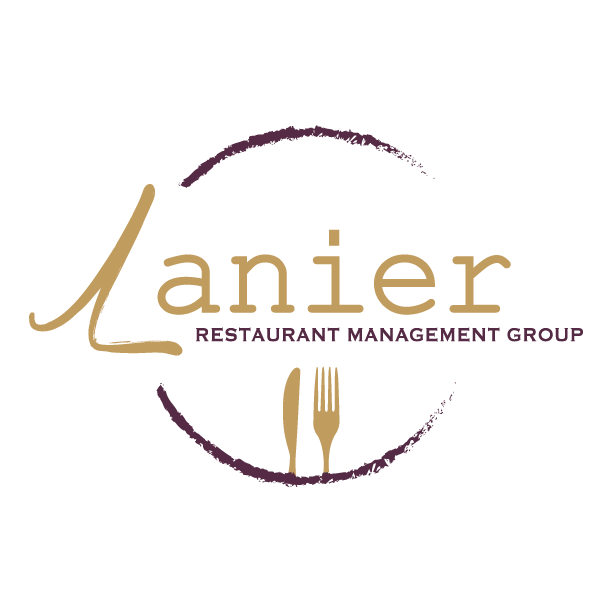